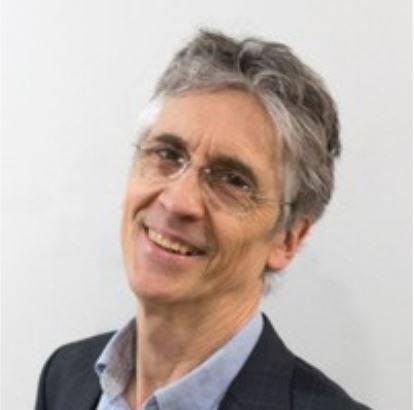 Dan Northrup is an institution within the New Light Technologies (NLT), having been here since way back in 2003. Dan  is a Senior Consultant with the company, specializing in software Development. His focus is on technical requirements, and quality analysis.

He’s currently working at Washington, D.C.’s, Department of Healthcare Finance as a quality assurance (QA) consultant. His primary project is with the DC Access System (DCAS), which administers healthcare insurance and income assistance to city residents. Through NLT, he also worked on the 2013 launch of DC’s ACA-mandated Health Exchange (dchealthlink.com) with ongoing QA testing through its multiple releases. Dan has also worked on a number of other projects over his last 17 years with NLT. He supported a  wide portfolio of other NLT clients including D.C.’s Office of the Chief Technology Officer (OCTO), Metropolitan Police Department (MPD), the city’s Office of Unified Communications (OUC) and the Washington Metropolitan Area Transit Authority (WMATA).

Dan received his Masters from New York University’s Interactive Telecommunications Program. Before joining NLT, he worked as an interactive multimedia programmer at Magnet Interactive in DC; a proof-of-concept interface developer at Tele-TV; a web developer, project manager and system administrator at ECOlogic, aka Datazen (DC and Herndon, VA).

When he’s not obsessing about the deep inner workings of any of a project, he is probably exercising the nickname most of his friends and co-workers know him by, “Family Dan.”

Or if not that one, he’s probably spending time in an even smaller circle that knows him by another name — “Grandpa.”